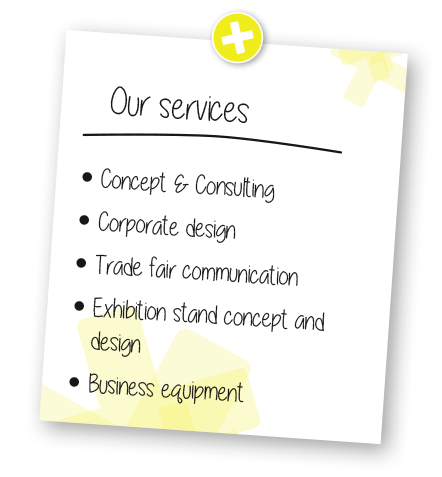 In order to make Walter Grätsch GmbH shine in new brilliance at the SMM trade fair in Hamburg, the corporate design of the traditional maritime company was redesigned especially for the trade fair. A new website was also created to match the new logo (www.shipservice-hamburg.de). Grätsch employees were able to distribute the new e-mail addresses at the fair with their freshly printed business cards and thus generate new leads. Thanks to the holistic view of the new appearance, a consistent concept was created, which appeared in a uniform look from the invitation, the Save the Date and the trade fair stand through to the outfit of the stand crew. 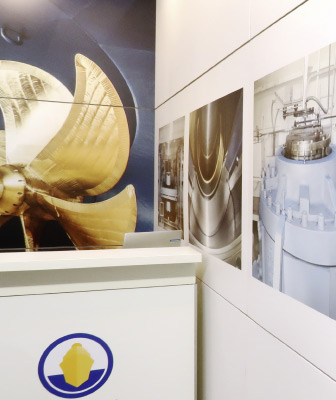 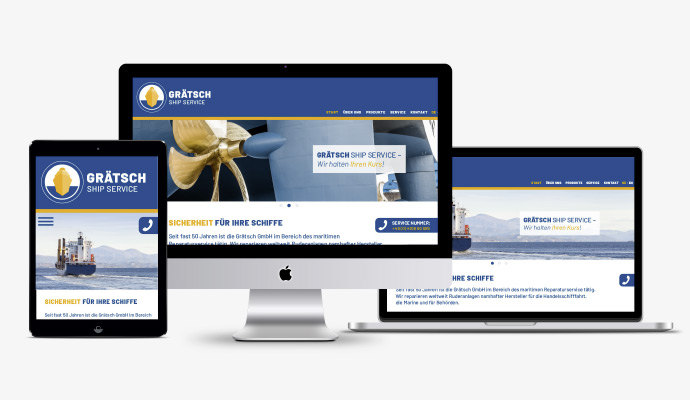 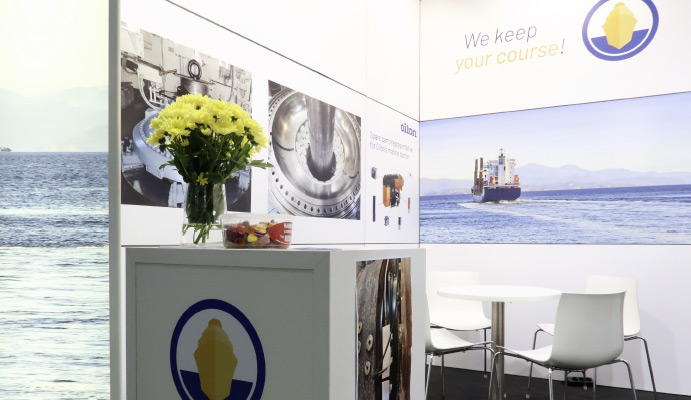 Success at the SMM:
step one closely supported Walter Grätsch GmbH throughout the entire process and provided the company with ideas. The highlight of the re-branding was the trade fair stand, which inspired Grätsch's customers with a new design. Back
Imprint | Datapolicy